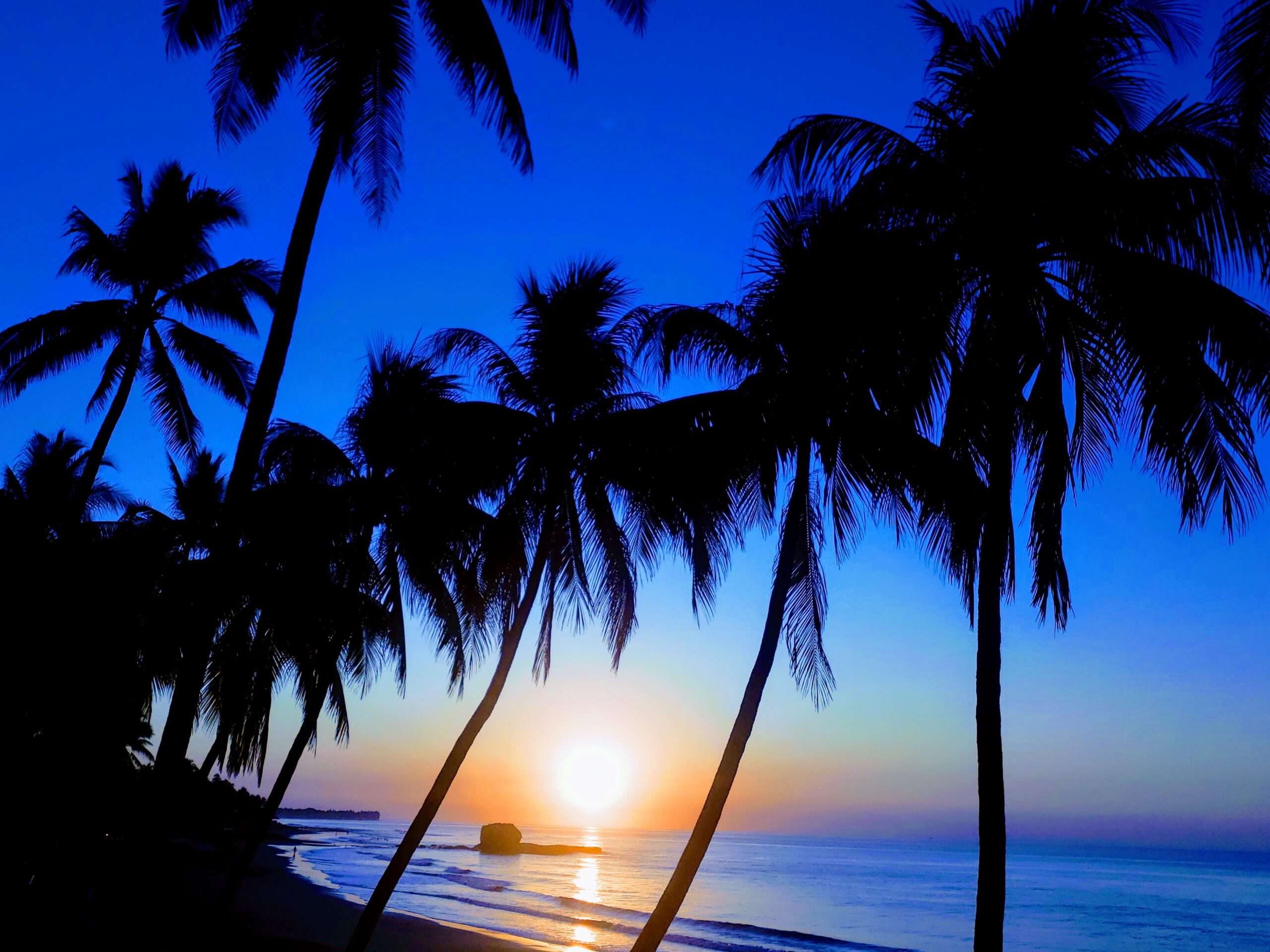 History of surf in El Salvador

The sport was introduced to the country in the 60’s, but it started growing in the 70’s, called The Age of Exploration.

During the 80’s and 90’s surf stopped being practiced in the area due to internal problems.

In the first decade of this century tourists started to rediscover El Salvador’s coast and its amazing right waves.

This year Surf City El Salvador will hold one of the World Surfing Championship events, consolidating these beaches and its waves as some of the best options in the world to practice this sport at any level.

The road system that runs along the coast is very good quality and has clear and easy to follow signs, so we do not see any problems in getting from one tourist surfing spot to another. Nevertheless, limited entry points to certain beaches may require off-road vehicles.

Given the great decrease in incidences of danger due to vandalism and the like, it is considered that the territory is safe and sound to sporting and travel of tourists.

Even so, there are still places far away from population, of medical emergency, that present constant loneliness and in which special prevention must be maintained, as there can be sporting or medical emergencies and accidents like stingray stings or cuts from rock reefs.