El Salvador offers one of the most consistent surf spots in the world. It is also where we can find the best waves in Central America, but what makes surfing really unique in El Salvador is the length of the waves, breaking between 100 and 200 meters or more without closing.

Surfing the waves of the Salvadoran coast is becoming the dream of many lovers of this sport. In Surf City, we have a track of more than a dozen beaches that have been renovated with tourist routes, service points, ecological parks, pedestrian walkways, high performance centers and health care centers, among others. 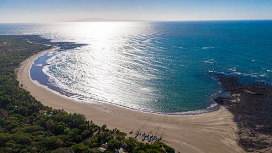 El Zonte is the main beach in the municipality of Chiltiupán. It is known as the most bohemian beach destination in the country. This is characterized by having two important surf spots separated by a river, with an inlet that generates waves with a long run.

On the other hand, there is El Tunco, today the beach that gathers the greatest tourist variety in its short geographical distance, making it a world destination for surfing, tourism and nightlife.

Costa del Sol and El Pimental beaches are located in the department of La Paz. They have beachbreak style waves along its shores, and is quite visited by tourists.

El Floral, known as Punta Mango because of its proximity to Los Mangos beach, is one of the most remote of our surfing route. On this beach you will find what is probably the second best wave in the country, and is among the top 10 in the world, ideal for those who want to get as far away from civilization as possible.

Puerto de La Libertad is undoubtedly the most emblematic surfing spot in the whole country, as well as the most central tourist town on the coast of El Salvador. It has Punta Chilama, known abroad as Punta Roca, a wave with a distance of about a quarter of a kilometer, and sometimes more if it connects to the pier in hundreds of swells, and with a wide range of different ways to break on the surface of the sea that borders the peculiar and emblematic rocky beach shore. It is, to this day, the queen of the Salvadoran coast for surfing.

El Sunzal is the beach with the longest surfing history in the entire region, the first place where groups of surfers gathered to share waves, and the site of filming for Hollywood feature films. It is one of the longest and most consistent points that exist in the country and, in addition, it is one of the beaches with the best access and hosts national and world championships, such as the qualification for the Tokyo 2021 Olympic Games, the ISA World Surfing Games 2021. It is also home to the largest number of backpackers, feeding stations and “pupusodromos” – you can’t come to El Salvador without surfing the waves of this beach!

The big waves on the beaches of El Salvador are generated by storms in the southern hemisphere and exist with regularity and consistency from March to November. From December to February there are still waves, but on a smaller scale. 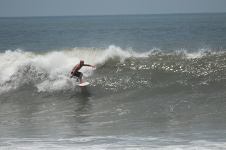 Swimsuit all year round

For decades, El Salvador has established itself as one of the most impressive surfing destinations in the Central American region. Its main distinction lies in the concentration of sites with perfect swells on a short coastline, a place where you can surf in your swimsuit all year round! 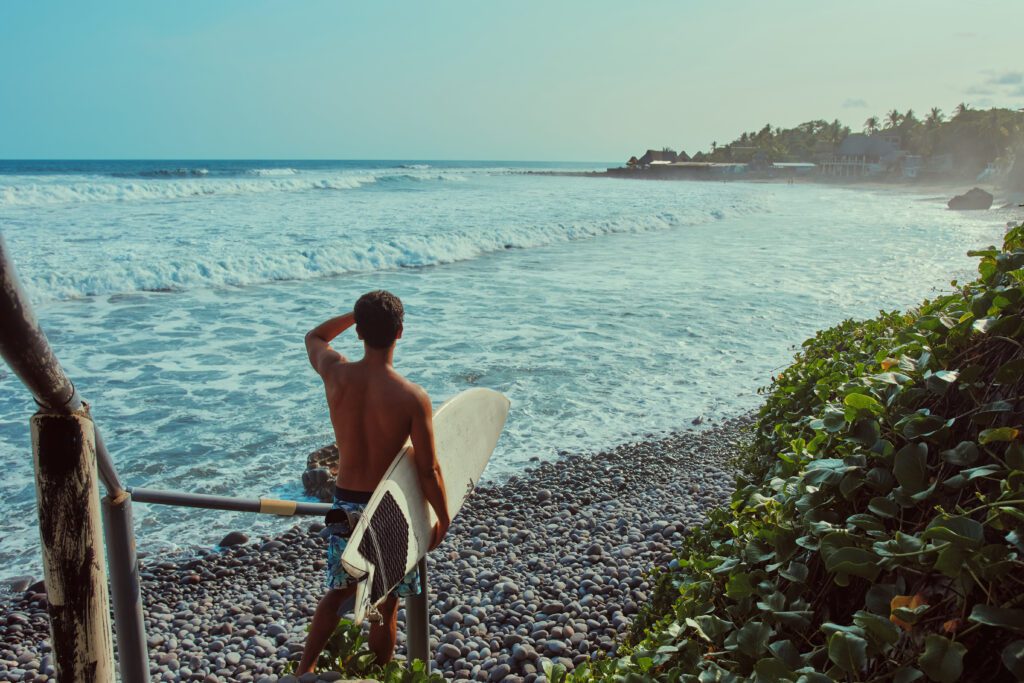 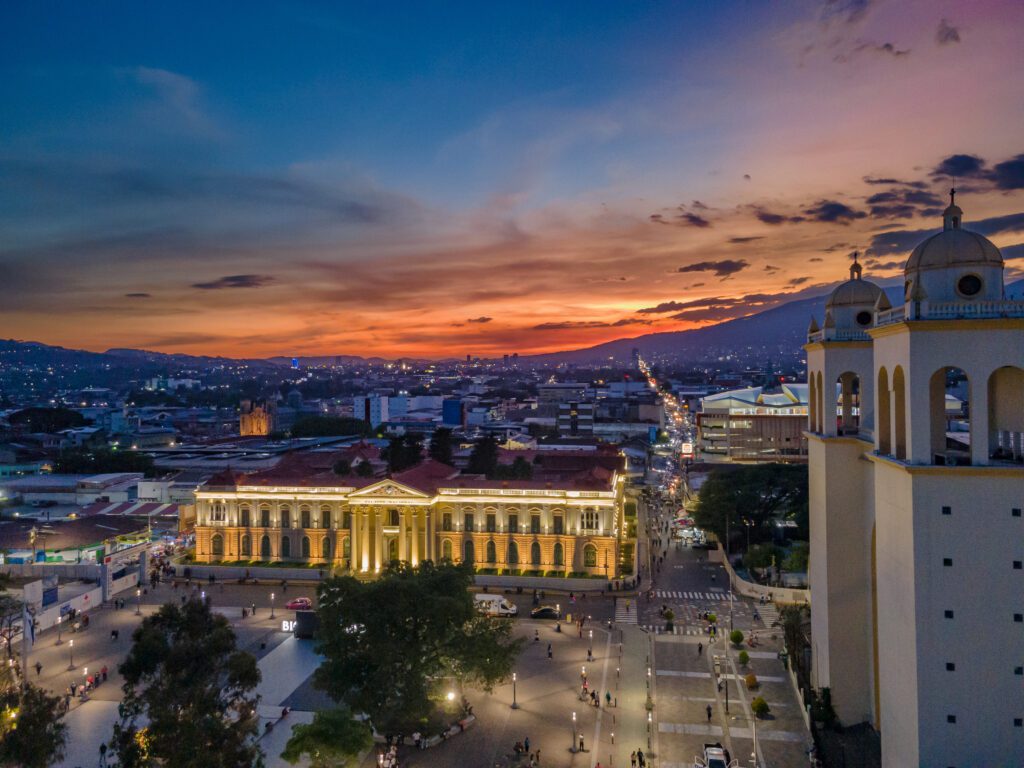 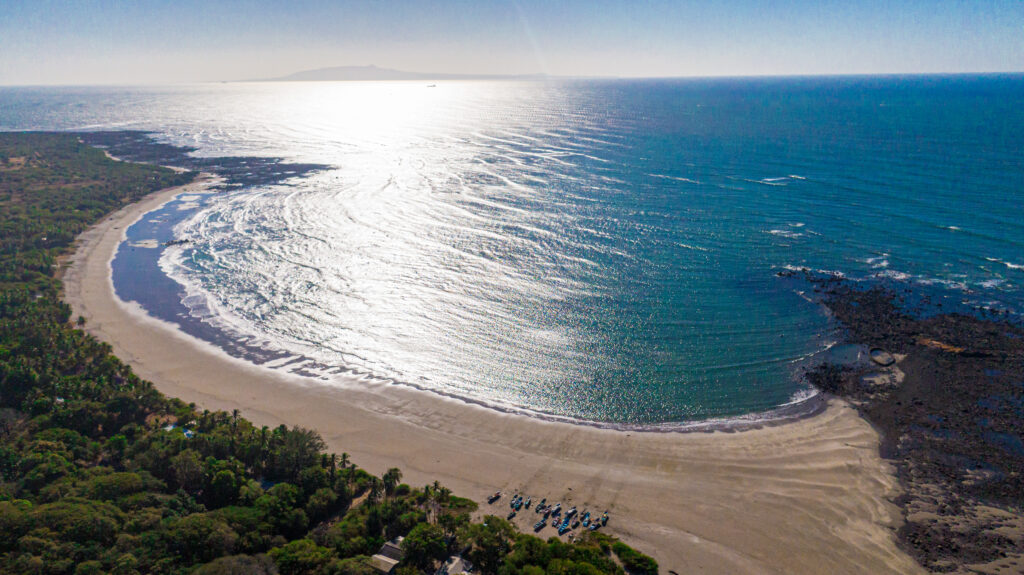 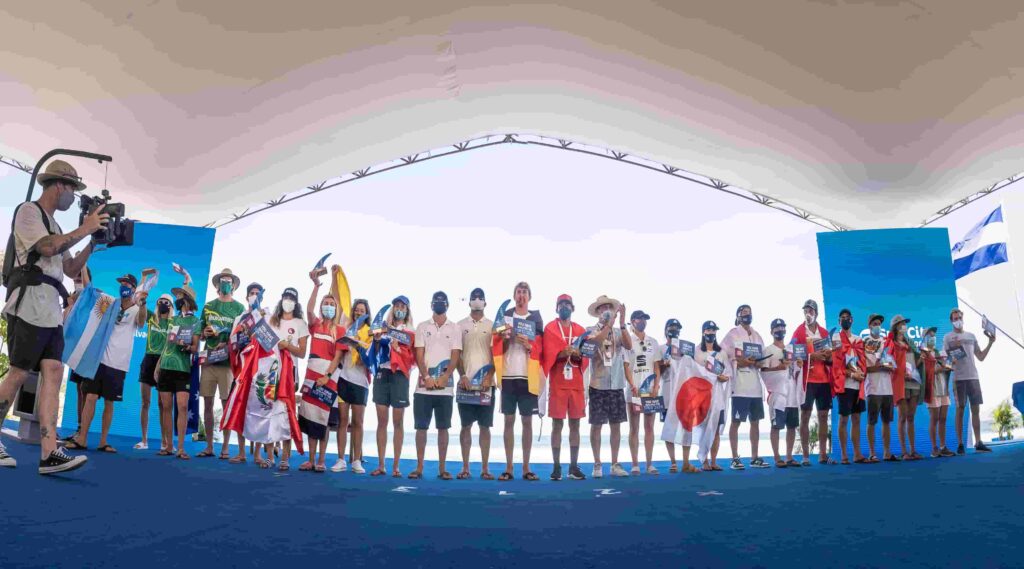 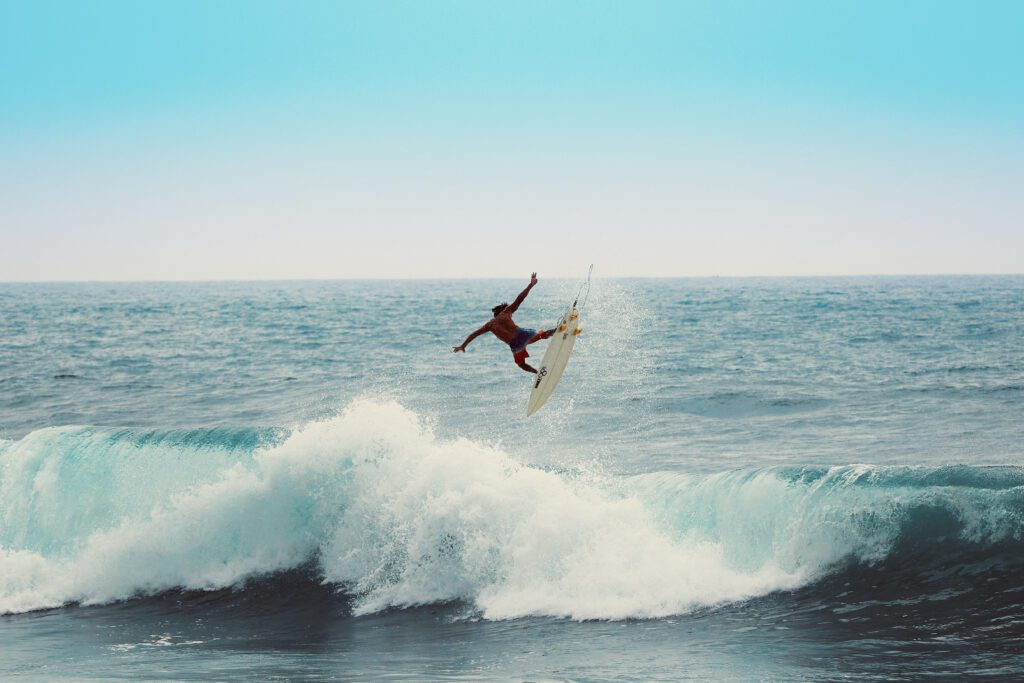 Pre-surf training: how to prepare

Our recommendations before surfing   Do you want to give it all in your next surf session? In this blog article we leave you a series of tips, recommendations and exercises to do a complete 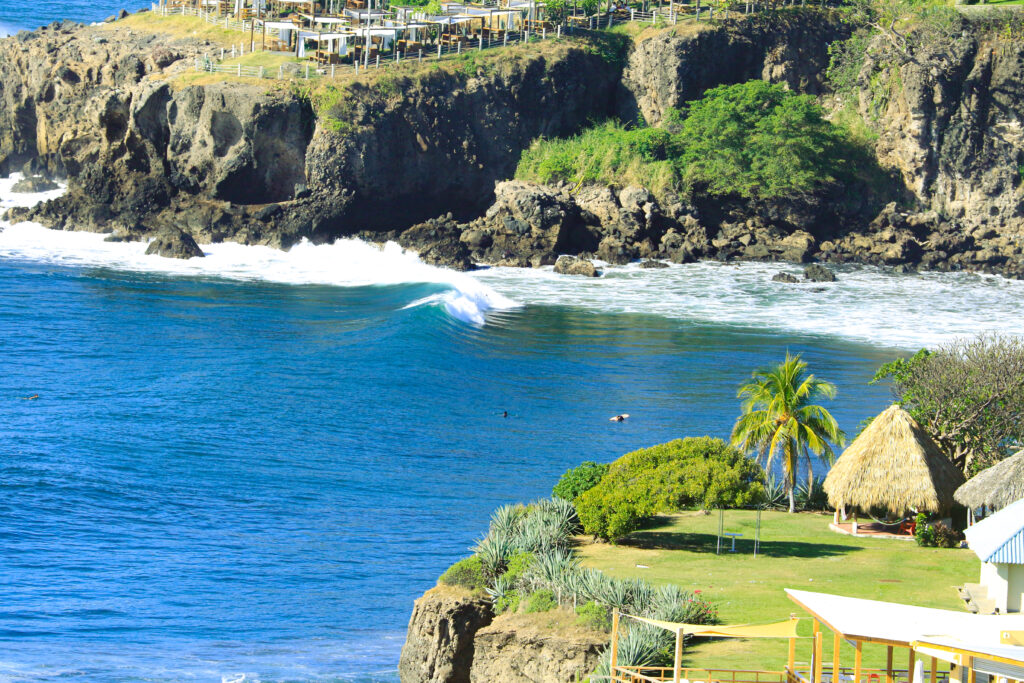 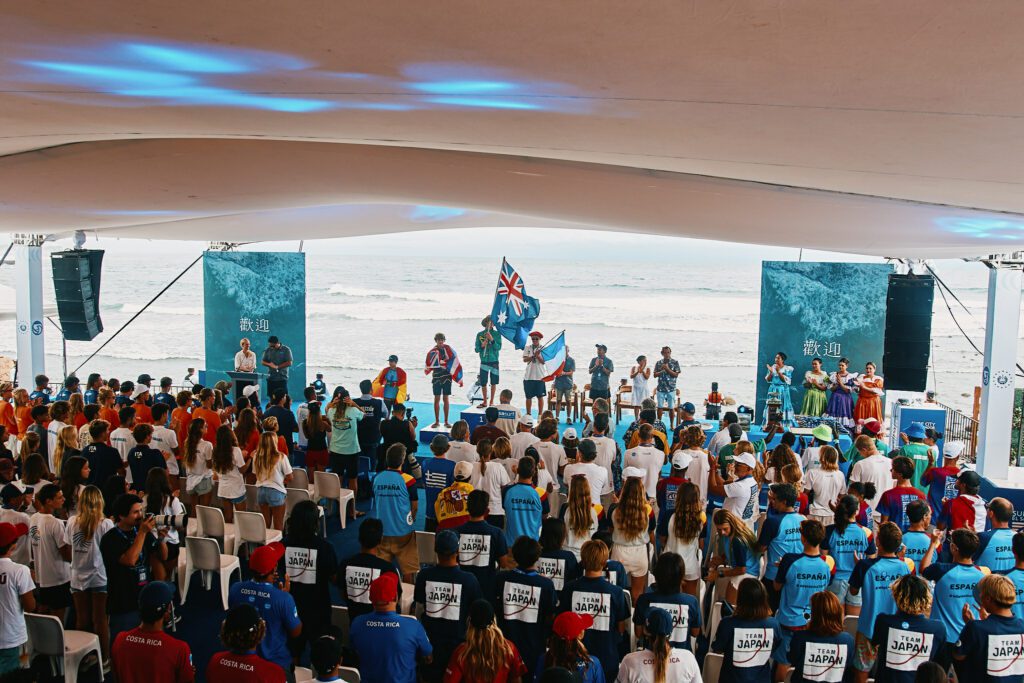